The UK's widest range of vehicles for hire

How does ULEZ cost affect HGVS and Lorries? 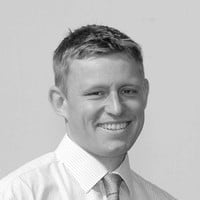 As of 8 April 2019, the Ultra Low Emission Zone (ULEZ) will apply 24 hours a day, every day of the year. Any vehicle that does not meet emission standards will be liable to pay a daily charge to drive within the zone.

The ULEZ will operate within the same area as the current Congestion Charging Zone (CCZ) and will be in addition to the Congestion Charge and current Low Emission Zone requirements.

The ULEZ is the next in Mayor Khan’s series of initiatives to tackle London’s pollution problem and takes effect 17 months earlier than originally planned, replacing the existing £10 T-Charge.

The current charging area runs from Victoria and Hyde Park in the west to Tower Bridge in the east, and from Euston Road in the north to Elephant & Castle in the south.

For heavier vehicles, including lorries (over 3.5 tonnes) and buses/coaches (over 5 tonnes), the daily charge is fixed at £100. Vehicles included are:

The ULEZ will be expanded next year for lorries, coaches, and buses across the whole of London, and from 2021 to cover the area within the North and South Circular road for cars, vans, minibuses and motor bikes.

Learn everything you need to know to get your fleet compliant with our free guide - Fleet compliance: the safety, environmental and sentencing changes you need to be aware of:

Free Download: Fleet compliance: the safety, environmental & sentencing changes you need to be aware of

Charges (if ULEZ standards are not met)

To be exempt from charges, all vehicles in this category will need to meet Euro VI standards.

The ULEZ will be enforced based on the declared emissions of the vehicle rather than the age - but Euro VI engines are generally those registered with the DVLA after 2014.

If ULEZ standards are not met the charges are:

That means, if you operate a Euro V HGV today, that operates within the ULEZ, your annual operating cost could increase dramatically as per the table below.

There is a penalty charge of £160, which is reduced to £80 if paid within 14 days. The daily charge will run from midnight to midnight, 7 days a week, every day of the year.

I don’t operate in London, why should I care?

While London represents the first ULEZ in the world to date. The government has outlined plans which will allow local authorities to introduce their own clean air zones. We offer a wide range of fleet solutions in East and West London locations.

Birmingham and Bath plan to set up a similar scheme in 2020 and will charge up to £12.50 per day for non-compliant vehicles.

Other cities in the UK are following suit with Leeds, Glasgow and Manchester announcing clean air zones similar to London's congestion charge and LEZ.

One thing we can be sure of is that policy never stays still and there’s no guarantee that future policy changes won’t require further modifications to your vehicles. That’s why the best approach is to stay flexible.

Flexible commercial vehicle hire offers a way of meeting the new compliance measures with no upfront capital investment and favourable terms of business to suit your needs.

Learn everything you need to know to get your fleet compliant with our free guide - Fleet compliance: the safety, environmental and sentencing changes you need to be aware of:

Our handy guide contains the latest information you need to ensure fleet compliance, including safety and environmental legislation, as well as the sentencing changes for non-compliance.

Free Download: Fleet compliance: the safety, environmental & sentencing changes you need to be aware of

Our guide contains the latest information you need to ensure fleet compliance, including safety and environmental legislation and the sentencing changes for non-compliance. 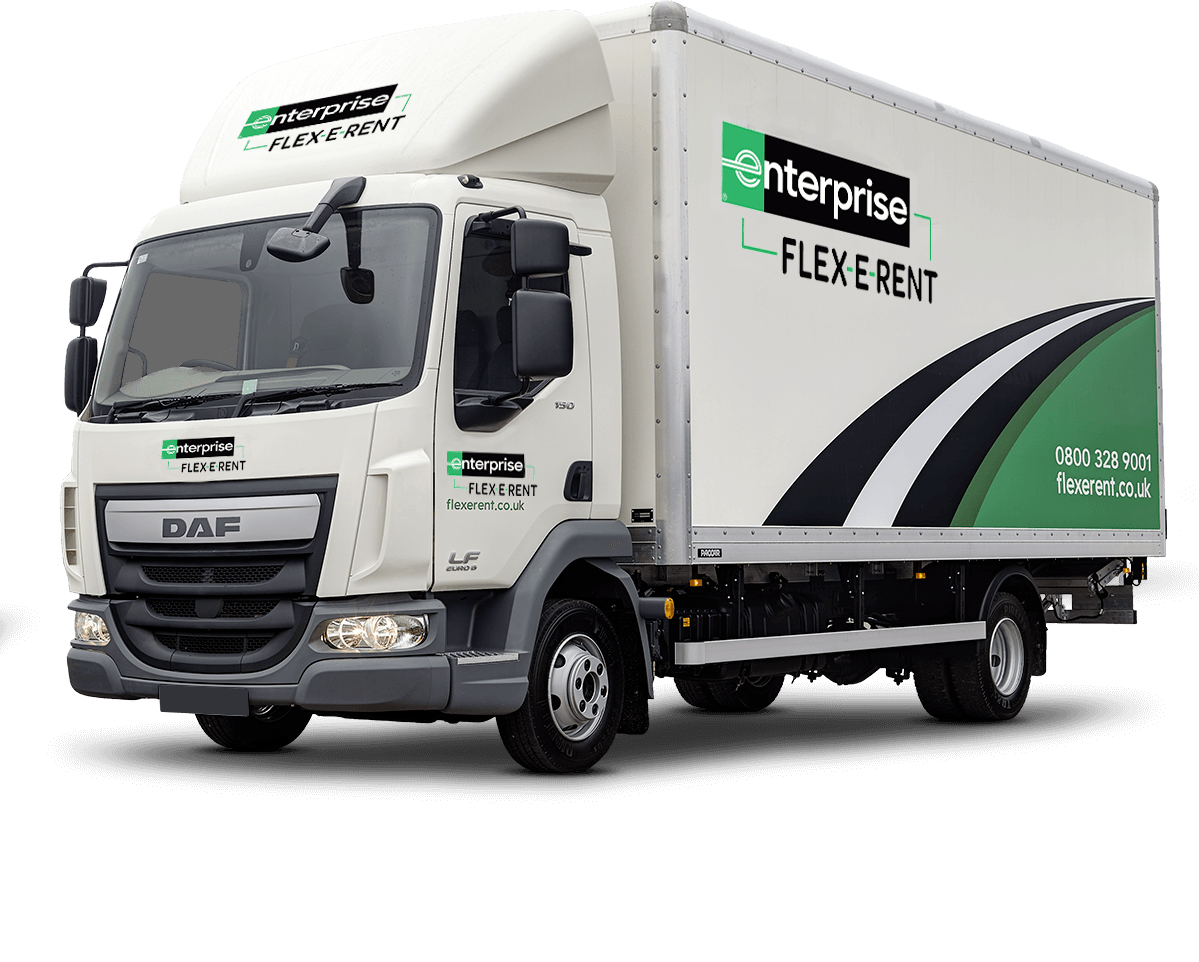