It is the fourth year in succession that Enterprise has sponsored the Motor Transport Awards and the second consecutive year as headline sponsor of the TCS&D vehicle operator category.

As well as being an award sponsor, Enterprise Flex-E-Rent is also a previous award winner, having won the ‘Rental & Contract Hire Company of the Year’ award at the 2014 and 2015 TCS&D awards.
Danny Glynn, managing director of Enterprise Flex-E-Rent said, “Awards are a vital part of business, helping organisations to recognise excellence and learn from best practice.

“We are delighted once again to be involved in both the TCS&D awards, which focus on the particular challenges faced by hauliers in temperature controlled distribution, as well as the Motor Transport awards that celebrate all aspects of commercial mobility. We very much look forward to celebrating this year’s outstanding achievers.” 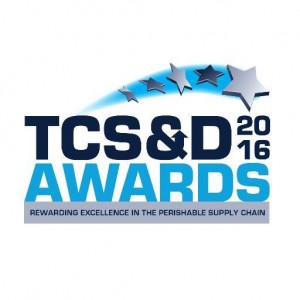 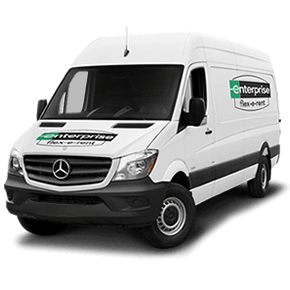