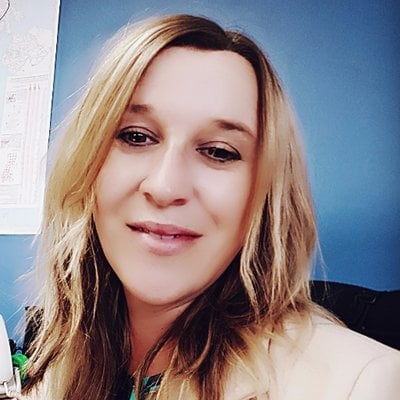 In recent months, a good number of fleet managers have asked us what they need to know about Manchester’s Clean Air Zone (CAZ).

It’s a topic that has caused significant confusion. While Clean Air Zones will be introduced in Birmingham, Leeds, Nottingham, Derby and Southampton by 2020, there is as yet no firm plan to introduce one in Manchester.

That’s not to say there isn’t an appetite to do so. At the end of 2016, Labour MP for Withington called on the government to introduce a Clean Air Zone in the city. Manchester was not included in the original CAZ proposals because Defra predicted that it would achieve EU-set nitrogen dioxide limits – largely thanks to its own Air Quality Management Area. The city also has an Air Quality Action Plan, which sets out to achieve targets in the National Air Quality Strategy.

So, while there may be a Manchester CAZ at some point in the future, the key things that fleet managers current need to know are how other Clean Air Zones work – and what implications Manchester’s air quality priorities have for them.

Clean Air Zones are targeted at areas of cities where air quality problems are worst. They are designed to reduce pollution by charging the most polluting vehicles – such as HGVs, coaches, older buses – to enter the Zone. They do not target private cars or newer vehicles that meet the latest emissions standards, such as Euro 6. Birmingham and Leeds will also target the most polluting diesel vans. By 2020 it will be essential for fleet managers to know the rules for the five cities with CAZs, and to then make a decision on whether it makes more economic sense to switch to newer vehicles that won’t get charged.

Manchester’s Air Quality Action plan is using the carrot rather than the stick to encourage individuals and businesses to switch to electric and other ultra low emissions vehicles. To do this, it hopes to increase the number of public electric vehicle charging points from 200 to 700. It is also hoping to lead by example, buying more electric vehicles for local public sector fleets. Either way, the city is highly likely to be better equipped for the needs of electric fleets in coming years – which should encourage more fleet managers to switch at least some of its vehicles to electric.

Manchester is looking at a raft of measures to lower HGV emissions. One idea on the table is to encourage Urban Distribution Centres at the edge of the urban area – these would allow last mile deliveries to be made by low emissions vehicles. It is also looking into the benefits of a fleet recognition scheme, which can offer incentives to operators when they improve both safety and environmental standards.

This is of most relevance to fleets used in the construction industry, but Manchester is looking at introducing minimum standards for freight vehicles serving major new developments. If this comes to fruition, operators will not only have to use modern, lower-emissions vehicles, but may have to adhere to delivery and servicing places as well as construction logistics plans, keeping impact and emissions concentrations as low as possible during the construction period.

5. Manchester: the Clean Air Zone is still on the table

Manchester’s Air Quality Action Plan has a key commitment to investigating the introduction of a Clean Air Zone. It is planning to carry out a technical feasibility study in the impact of a CAZ in central Manchester – and if it comes into being, fleets will indeed find that older and more polluting vehicles will be charged for using it.

Conclusions – do fleets need to act?

While Manchester does not currently have a Clean Air Zone, it is not sitting on its hands when it comes to air quality. While many of its priority areas are still under development, there is clear political will to improve air quality. A CAZ for Manchester certainly hasn’t been ruled out, and future years will make it more difficult for fleets with older vehicles to use Manchester and other cities.

The time has certainly come for fleets of older vehicles to look at their options for upgrading to a fleet that complies with current and likely future legislation. Leasing is certainly becoming a more attractive option in this respect – especially as it allows you to upgrade your vehicles without major capital outlay.

If you’d like to learn more about your options for van and vehicle hire in Manchester, please visit our Van hire Manchester page. We’d be very happy to answer any queries you may have.

To find out more about the regulations you need to be aware of, check out our infographic: 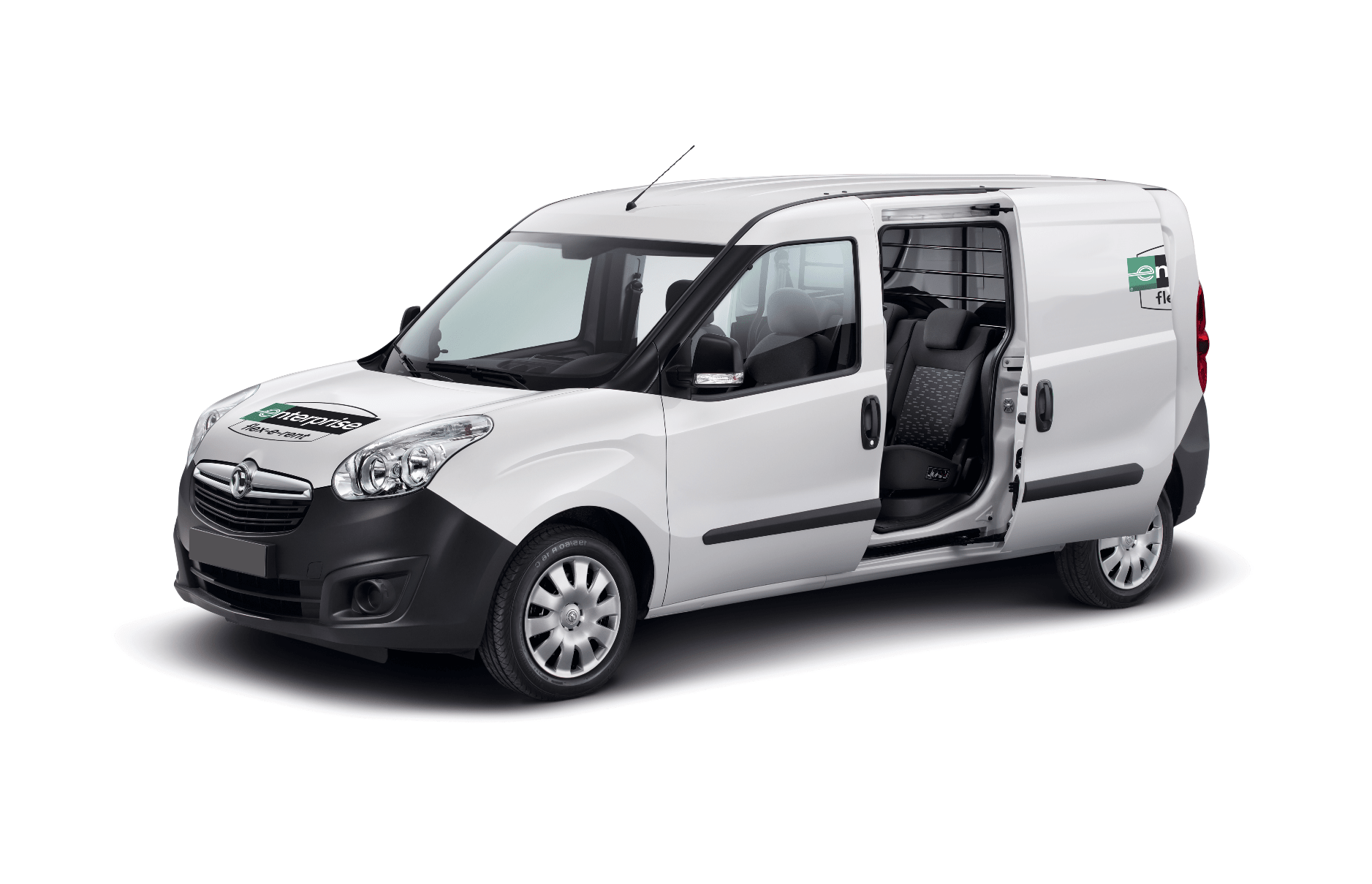